Project 25 (P25) is a set of standards produced through the joint efforts of the Association of Public Safety Communications Officials International (APCO), the National Association of State Telecommunications Directors (NASTD), and selected Federal agencies in the USA.

In other words, a P25 radio is any radio that conforms to the P25 standard in the way it functions or operates. P25 compliant radios can communicate in analog mode with legacy radios and in either digital or analog mode with other P25 radios. The P25 standard exists in the public domain, allowing any manufacturer to produce a P25 compatible radio product.

In analog mode, the P25 radio will operate exactly the same as conventional analog systems, with the capability of CTCSS, DCS, pre-emphasis and de-emphasis, wideband or narrow band operation and other standard analog features.

Current P25 radios are designed to use 12.5Khz wide channels, allowing two conversations to take place where only one used to fit (on a 25Khz channel).Phase 2 P25 radios will use 6.25Khz channel spacing, allowing four times as many conversations compared to analog. Backward compatibility allows P25 users to gradually transition to digital while continuing to use older equipment.

P25 has many various benefits in performance, efficiency, capabilities and quality. Some of the key benefits of P25 are as follows: 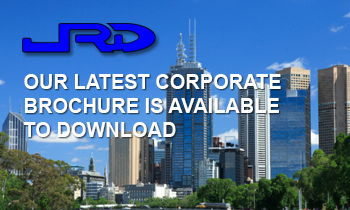 A New Way of Looking at DMR The KENWOOD TK-D200(G)/D300(G) provides all the benefits of advanced digital technology – suc... 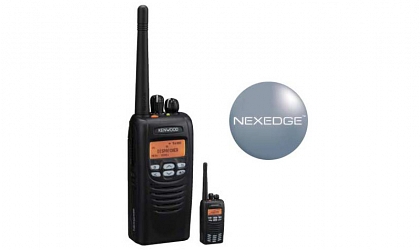 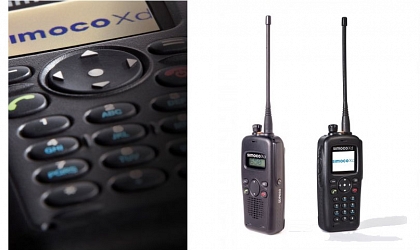